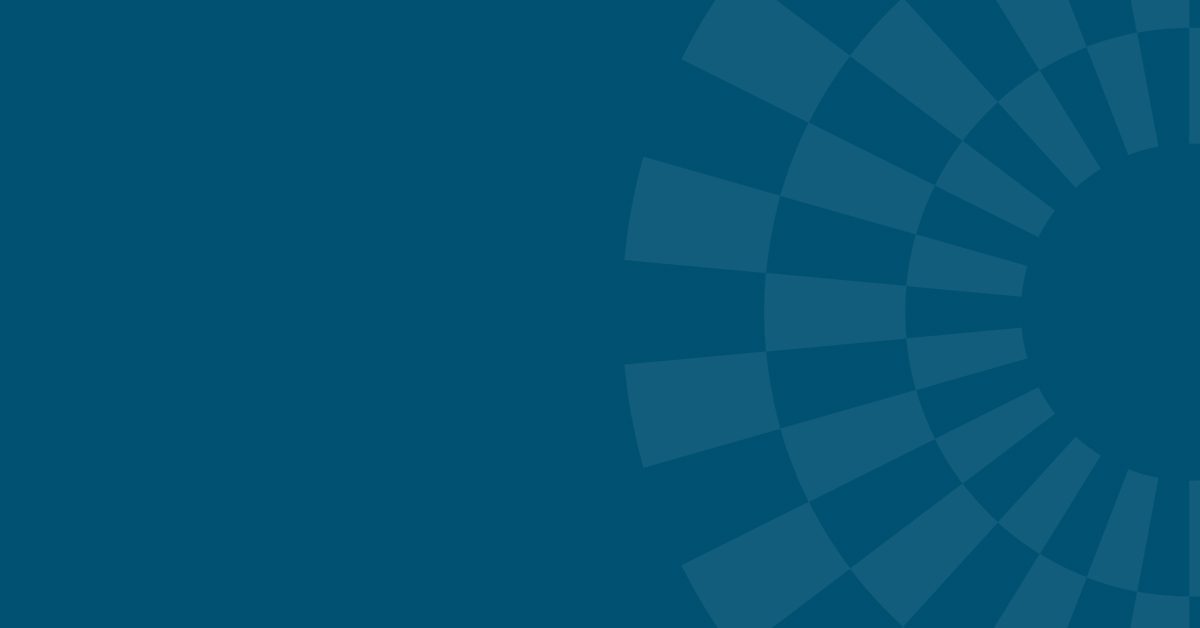 During the 2008 recession, 13-year-old Michael Sayman watched his immigrant parents foreclose on their home after their restaurant business collapsed. When they announced they might have to move back to their native home, Peru, Sayman decided he needed to do something and began googling “how to code.” A year later, after watching countless iOS tutorials at home, Sayman had launched an iPhone app that was raking in thousands of dollars a month, enough to pay his family’s bills—and keep them in the United States.

Sayman spent the next few years balancing high school with coding and publishing apps. At the age of 17, he experienced his first major success when he developed the gaming app “4 Snaps,” which reached the number one spot on the world games chart just a year after its release. 4 Snaps’ success won him the attention of Mark Zuckerberg and at just 17-years-old, he headed to Silicon Valley to become Facebook’s youngest employee in history. Shortly after arriving, Sayman persuaded Facebook to build its own version of Snapchat’s Stories which caused engagement on the platform to soar across all demographics and led Snapchat’s parent company to suffer a billion-dollar loss in value. At age 21, Sayman left Facebook for Google to become a Project Manager for the voice-based service, Assistant. After 3 years with the internet giant, at age 24, Sayman made the decision to join Roblox so he could return to his gaming roots. Today, Sayman has created dozens of apps which have been downloaded more than 3 million times worldwide and, in 2019, he made Forbes magazine’s “30 under 30” list.

In this session, Michael shares his incredible journey through the world of app development as told in his new memoir, App Kid: How a Child of Immigrants Grabbed a Piece of the American Dream. Sayman reveals how he excelled as a teen in the cutthroat world of Silicon Valley to become an inspiration to thousands of kids – and adults – by following his own surprising and extraordinary path. He shares his best practices and tips as well as what he’s learned from both his successes and failures with our audience of entrepreneurs – both young and young-at-heart. Moderating the conversation are Cresset Catalyst Founder Oliver Rose and Cresset Catalyst Wealth Advisor Noel Campbell.

Secure YOUR complimentary copy Of App Kid: How a Child of Immigrants Grabbed a Piece of the American Dream here.

Teen entrepreneur, programmer, and student Michael Sayman created an iOS app development company at thirteen after teaching himself to code, becoming one of Silicon Valley’s youngest entrepreneurs. Since then, he has gone on to create dozens of apps, which have been downloaded more than 3 million times worldwide. A second-generation Latino immigrant, Michael Sayman watched his parents’ restaurant business collapse in the wake of the Great Recession. Within a year, Michael had taught himself to code and launched an iPhone app that was raking in thousands of dollars a month, enough to keep his family afloat—and in America.

Entirely self-taught, Sayman headed from high school straight into the professional world, and by the time he was seventeen, he was Facebook’s youngest employee ever, building new features that wowed its founder Mark Zuckerberg and are now being used by more than half a billion people every day. Sayman pushed Facebook to build its own version of Snapchat’s Stories and, as a result, engagement on the platform soared across all demographics. Millions of Gen Z and Millennials flocked to Facebook, and as teen engagement rose dramatically on Instagram and WhatsApp, Snapchat’s parent company suffered a billion-dollar loss in value. Three years later, Sayman jumped ship for Google. 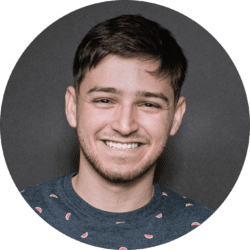 Cresset Catalyst
The LifePass Method: How to Fuel Your Life with Purpose Featuring Payal Kadakia